Spotlight on a School: Manchester High School for Girls

From the new Woman's Hour presenter to a VP of Facebook, MHSG has a proud history of turning out ambitious and passionate women

by Mandy O'Reilly
in Features, Spotlight on a School
Reading Time: 4 mins read
8 0
A A
0

Linked InShare on FacebookShare on TwitterPin This

When it was set up in 1874, Manchester High School for Girls was the first school in northern England, and among the first in the country, to provide a genuinely academic education to females.

It has a long and proud history of educating women who have gone on to change the world: The famous suffragette sisters, Christabel, Sylvia and Adela Pankhurst are well-known alumni, of course. And there are present-day leaders in their field such as Nicola Mendelsohn, vice president of Facebook EMEA and Anushka Asthana, editor-at-Large at The Guardian.

And only this week, the journalist Emma Barnett, who also attended, took over as the anchor woman of BBC Radio Four’s legendary “Woman’s Hour” programme. In an interview she said Manchester High “was the making of me as a person.”

She told The Times magazine: “I was a tomboy. I was pretty naughty at the local school that I went to until I was eight. I needed ironing out. I wasn’t stupid, but I hadn’t marshalled any of myself into work, academic or otherwise, and I was only interested in running around with the boys.”

“The founding men and women were leading figures in the academic, cultural and business life of Manchester.”

The concept of an academic school for girls in the 19th century was incredibly forward thinking, with most people regarding the education of girls as either unnecessary or undesirable. However, the founders of Manchester High believed that girls had a right to education and that they, and society as a whole, would be the better for it. They wanted to “provide for Manchester’s daughters what has been provided without stint for Manchester’s sons.” The founding men and women were leading figures in the academic, cultural and business life of Manchester and raised money by public subscription with donated amounts ranging from as little as one guinea to £100.

The founders were very nervous that their vision of an academic school for girls would not be fulfilled. But they need not have worried. When Manchester High School for Girls opened for the first time on 19 January 1874, parents simply poured in. It moved to its current location on Grangethorpe Road in December 1940, but just three months after its opening, the site was bombed. Luckily, no one was injured in the blast. Not a single day of teaching was lost, however, and term began on the correct day in January in temporary accommodation. 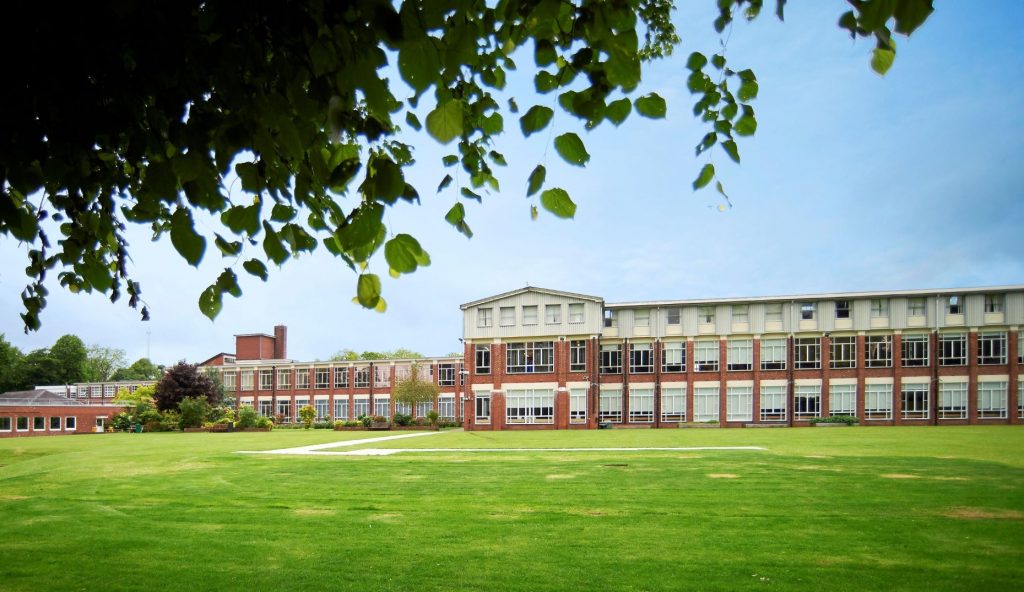 Its history since then has not been quite as explosive but its alumnae have certainly had an impact on society over the years. Between them they have claimed many “firsts” from Libby Lane, the Church of England’s first female bishop, to Edith Hesling, the first woman barrister called to the Bar at Gray’s Inn. Indeed, head mistress Helen Jeys believes it is the success of these pioneering women that emboldens current pupils to strive for attainment:

“Manchester High has a very special, vibrant atmosphere with pupils knowing that the school can help to provide them with every opportunity they need to go on to excel in any field they choose. Knowing that they attend the school that educated the Pankhurst sisters makes the pupils ambitious; glass ceilings are there to be broken.”

However, it is not just past pupils who have shaped the character of the school. Girls from the ages of 4-18 years attend from a wide variety of social, cultural and religious backgrounds so that a community has developed which both values individuality and promotes tolerance. The rich, social and cultural mix gives the school a warm and friendly feel and there is emphasis on social responsibility with charity, voluntary and community work strongly encouraged.

“A child’s happiness and academic success are inextricably linked; you can’t have one without the other.”

MHSG is committed to providing education to academically gifted girls regardless of circumstance with 10 per cent of girls in receipt of some form of financial assistance. Their strongly academic programme of study promotes educational excellence over a broad range of subjects and allows girls to develop an awareness of their own value and a sense of responsibility towards others.

At Manchester High, it is also about educating the whole person and students are encouraged to participate in extra—curricular activities and to nurture their artistic and sporting talents.

Mrs Jeys says: “In my view, every child needs this kind of rounded education to be academically successful and – most importantly – happy. I have always found that a child’s happiness and academic success are inextricably linked; you can’t have one without the other.” 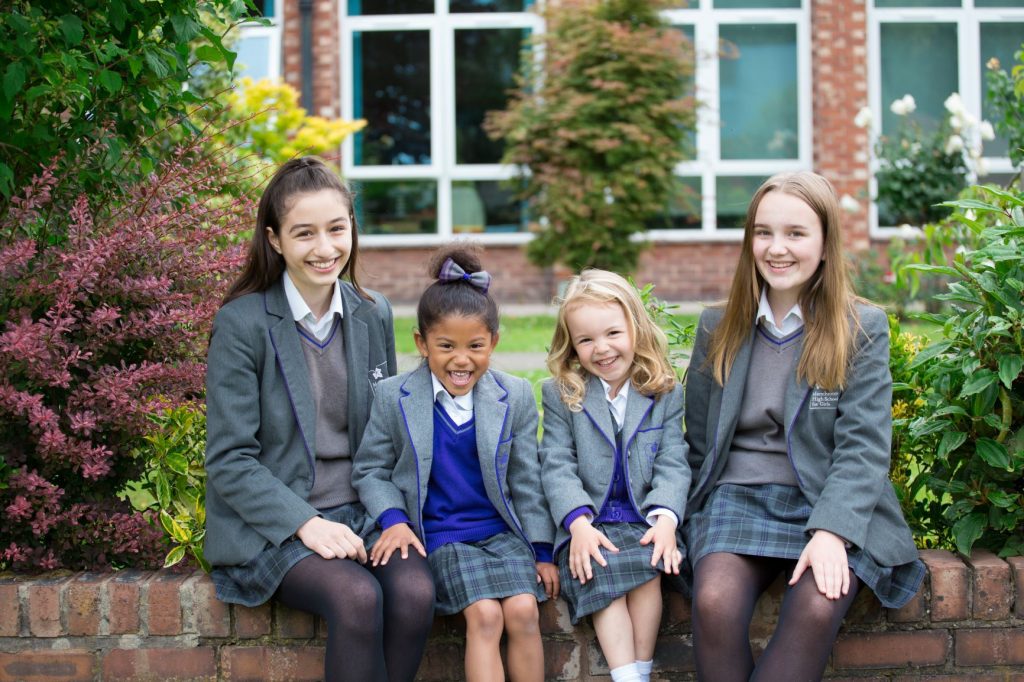 The head mistress has worked in single sex schools throughout her career and advocates the huge advantages for girls in knowing that there is no perceived gender barrier to their interests and successes.

“For instance, there is no such thing as a boy’s subject or a girl’s subject; every subject classroom – whether it be physics, maths or history – is filled with girls, every leadership role is taken by a girl – and this enables girls to develop self-confidence and self-belief; qualities which are so incredibly important for happiness and success.”

The founders would surely be proud to know that their legacy continues today and that girls continue to seize the opportunities presented to them to become confident, passionate and ambitious young ladies.

Podcast: School principal Glenn Moodie on the power of coaching

Exam results: Fewer students will have had a ‘bad day’ this year, says head

Announcement due on Covid ‘bubble’ system

‘Covid has had us all reaching for the sporting metaphors’

28
No Result
View All Result